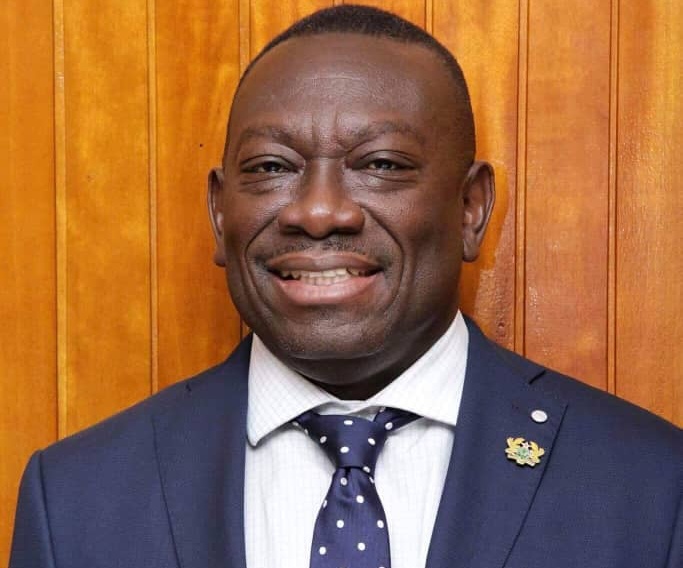 The Managing Director of the Ghana Post Company Limited, Mr James Kwofie has been appointed as the new Chairman of the West African Postal Conference (WAPCO).

He takes over from Ms Bety Aichatou from Niger and his appointment will last for two years, effective June 4, 2018.

He has worked for some renowed institutions, including the Sprint Telecommunications, U.S.A; WorldCom, (U.S.A.), British American Tobacco (West Africa Central), and Guinness Ghana Breweries Limited with over 18 years experience.

Mr Kwofie, who is a product of both University of Kansas as well as Bakers University, has also served as an intern at the United Nations (UN), Washington DC.

He was appointed as chairman of WAPCO during the opening day of a three-day WAPCO conference which opened in Accra on Wednesday.

The purpose of the three-day conference was to review operations and decisions that were taken at the last conference of the association held at Niamey in Niger in 2016.

The aim of WAPCO is to build a single West African postal area with harmonized policy and strategies that will ensure, maintain and enhance cooperation among member states for improved postal services through their mutual relations.

The WAPCO was established in 2001 as an association of all postal administrators across West Africa.

In his acceptance speech, Mr Kwofie pledged to take reforms that would help the association to mobilise revenue to aid its operations.

He said one challenge facing the association was in the area of revenue mobilization, adding that most of the members states did not pay their dues.

He said he would use e-commerce as a common platform to integrate the operations of all WAPCO member states.

Mr Kwofie also gave an indication that he intends to institute West African Postal Day as part of measures to help advance the course of the associated in the sub-region.